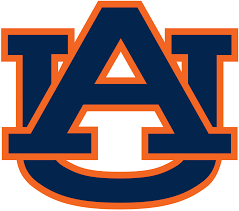 Jack was dialed in all three games at the plate this past weekend against Charleston. Jack went 7 for 12 with 4 RBIs and 7 runs. Jack also launched a solo homerun in game 2 securing the series win. Jack was also locked in on the bases this past weekend as he secured 6 stolen bases.

Player of the Week

Alex was locked in again on the mound as he gave Auburn another quality start. Alex threw 7 innings giving up 4 hits while striking out 8 and allowing 0 earned runs. Alex continued his scoreless inning streak and expanded it to 12 innings. After two games this season, Alex has 17 Ks and a .576 ERA over 13 innings pitched this season.