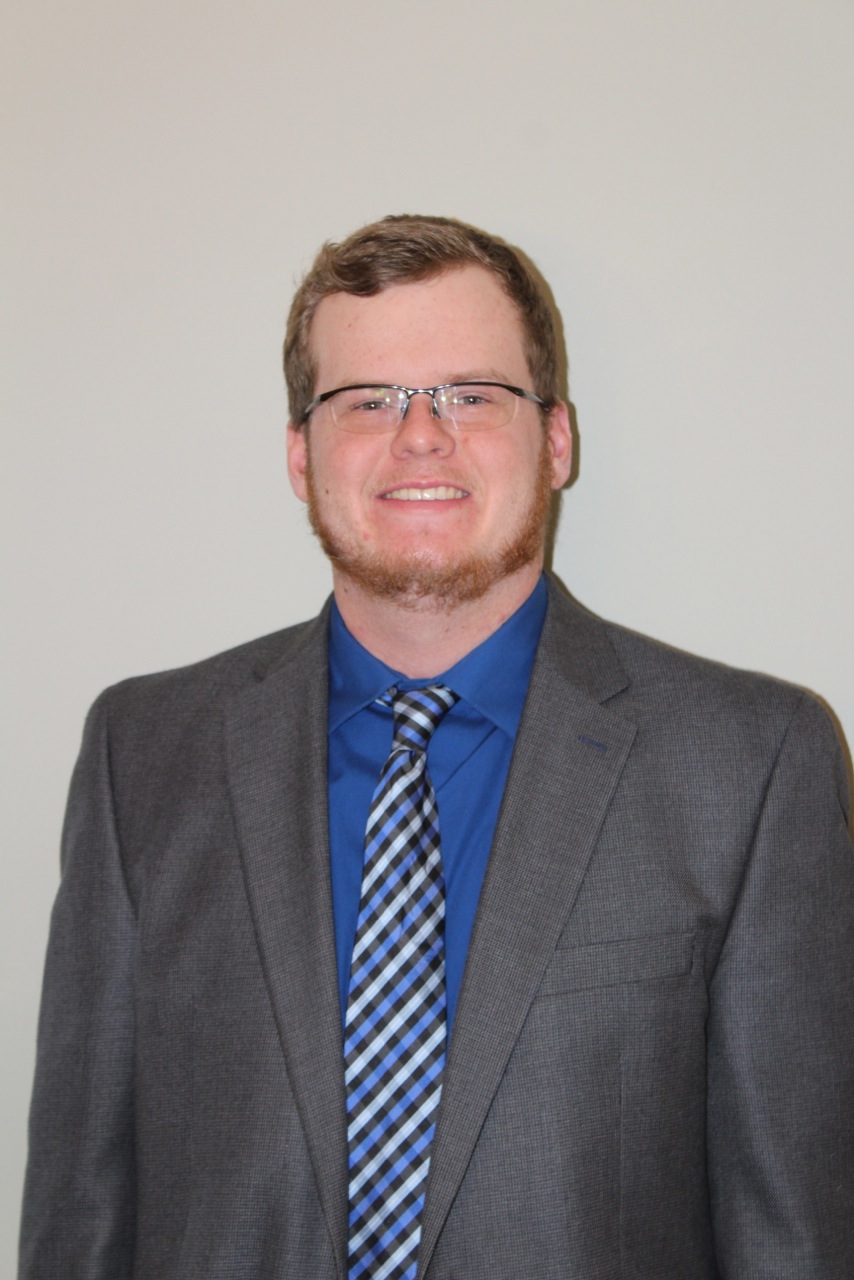 It is with great excitement to announce that Tom McManus (Tom.McManus@CollClubSports.com; 412-321-8440 x110) has become the new Director of Division III Baseball Operations. Tom will do a fantastic job with Division III and the NCBA couldn’t be more excited for you all to work with him. Tom is a recent graduate of Salisbury University where he played on the club baseball team since his freshman year. During his senior season, he was elected as the team’s vice-president. Soon after graduating, Tom became the a volunteer with the NCBA, serving as the Chesapeake Regional Director in Division II, a role in which he still currently serves. His knowledge of playing for and running a club baseball team will be a huge asset to all the Division III teams and I know he is very much excited to work with all you.